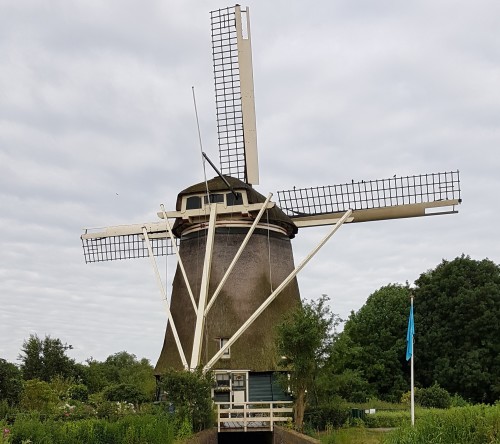 We will meet you in your hotel in Amsterdam and start driving to the river where Amsterdam got its name from, the Amstel river (Amstelredam was the original name of Amsterdam).
We will stop for a photoshoot at the windmill and the statue of painter 'Rembrandt'.
Along river Amstel, one can find beautiful homes and countryside with farms and meadows. 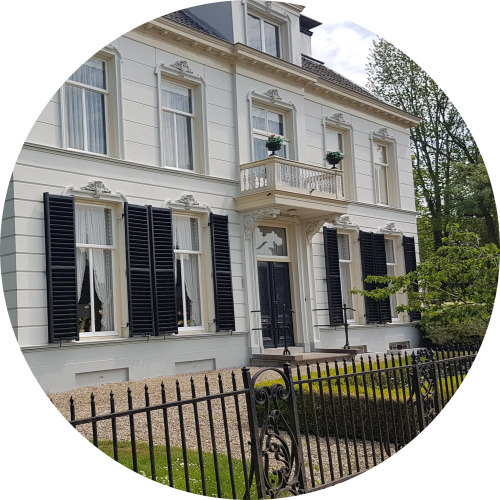 After River Amstel, we will head for  historic town 'Loenen aan de Vecht' along river Vecht.
River Vecht is often mentioned as the most beautiful river of The Netherlands, because of its beautiful nature, gorgeous estates with additional gardens.

Beautiful country houses from the 'Golden Century' (1600-1700) show the wealth of its former owners.
We will stopover in the town of 'Breukelen' (Brooklyn in New York City was named by immigrants from this town in 1646). 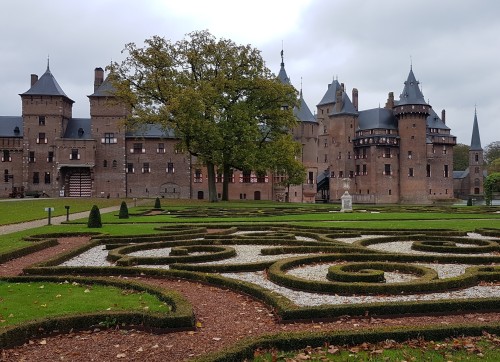 After lunch, we will continue to drive to Castle 'De Haar', which is regarded the most beautiful of al Castles in The Netherlands. 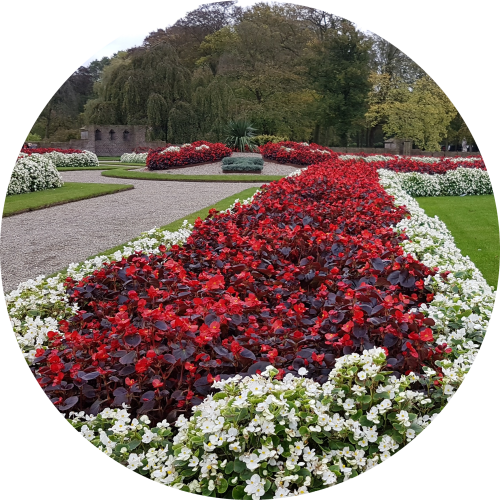 We will park our car and start a walking tour on this estate of 135 acres.  We will visit the castle itself, but also we will wander around the beautiful gardens.
A special guided tour can be requested 2 - 3 weeks in advance at the costs of € 255,--.

After this visit we will return to Amsterdam.

Prices are including taxes. Not included are entrance and parking tickets, lunch and beverages.

For other cities than Amsterdam, pick up/return time and tour price may vary.

Please fill out the form  and we will 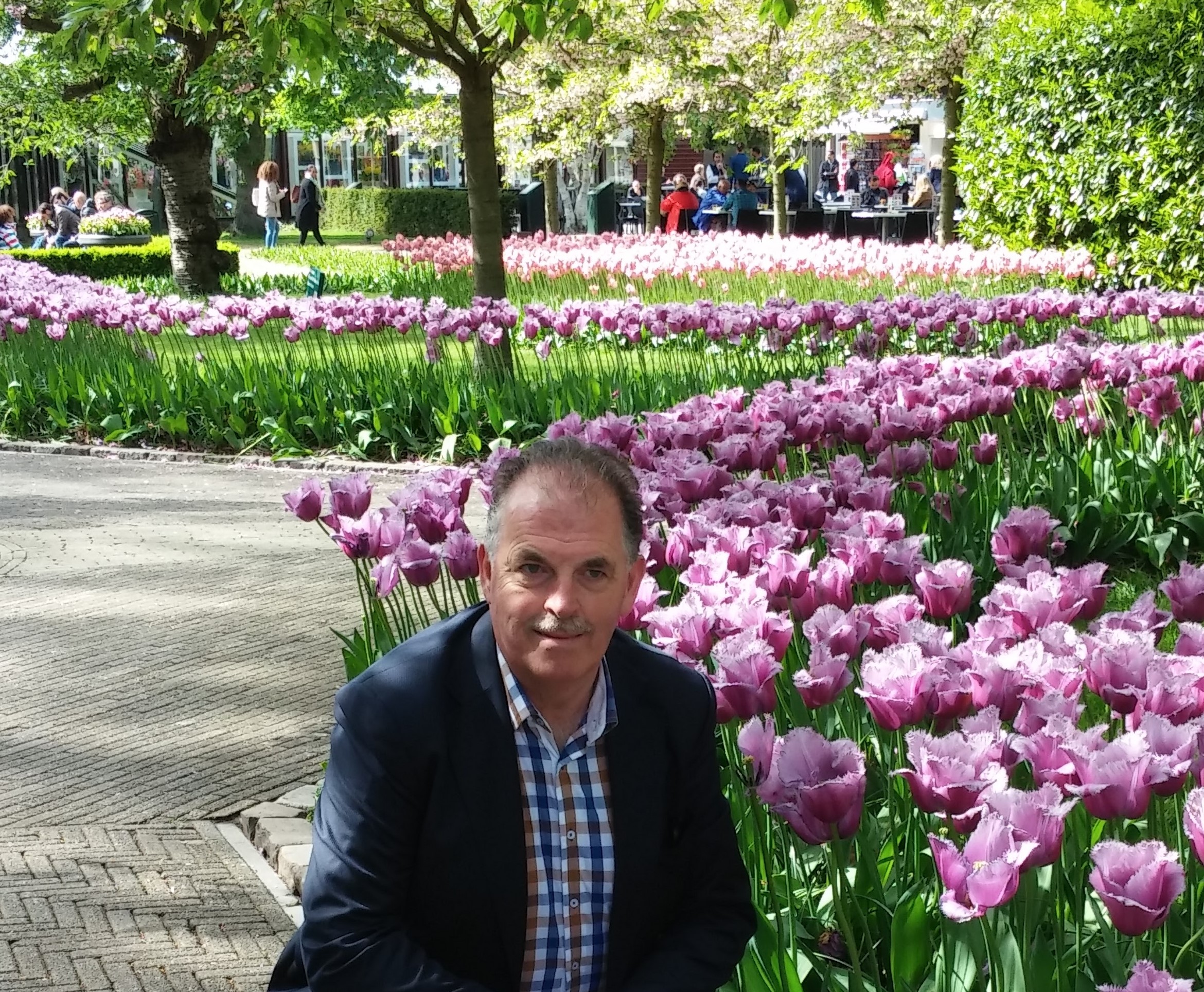