The magnificent world of Dutch Tulips [2/2]

Did you know that tulips actually originate from Asia? Or that there was a time tulips were more valuable than gold? In this blog we are going to tell you all about the tulips’ origin, history and their natural habitat!

Although many people believe the tulip is a staple piece of Dutch heritage, the roots of this colorful bulb actually lay in the mountains of Asia, near Iran, China and Afghanistan. Tulips thrive in cold nights and winters so it’s only natural that they originate in places with this climate. Eventually, they made their way into the Ottoman Empire (modern day Turkey) and in the 16th century the tulips were imported into The Netherlands.

The elegant flowers got so immensely popular during the Dutch Golden Age that a true tulip mania started to arise; tulip bulbs were more valuable than gold and were at their height worth as much as a luxurious Amsterdam canal house, creating one of the first bubble economies.

After this, the tulip bulbs regained a normal value and the market grew into what it is today. But how do these lovely flowers grow in The Netherlands if they originate from Asia? The clue lies in its preferred climate; cold nights and winters (between 6-9C). Although The Netherlands has mild weather with some cold nights, the tulips behave the same in the Dutch ground as it did in its natural habitat.

You can find this behavior of the growing process in blog 1 of this series. The most interesting thing is that the bulb, after being planted in the fall, will develop roots, so that the plant will be ready to absorb water and fertilizer when it will start growing in spring and then becoming dormant until the next spring.

Want to know more about the tulips’ origin or growing process? We would be delighted to share our knowledge with you. Ask us by e-mailing to info@flowertoursholland.com or book a tour with us to visit some of The Netherlands most impressive (tulip) destinations 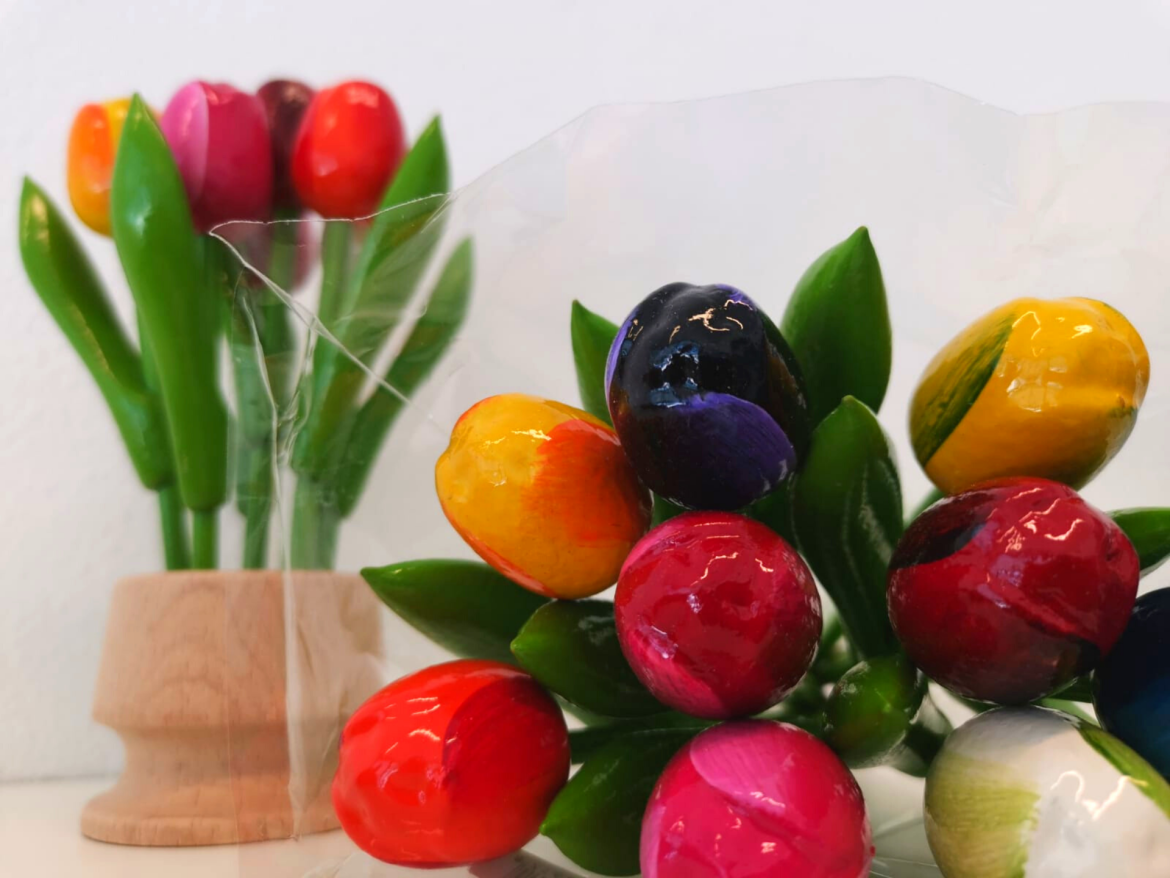 Which Tulips would you plant this year?
18 december 2020